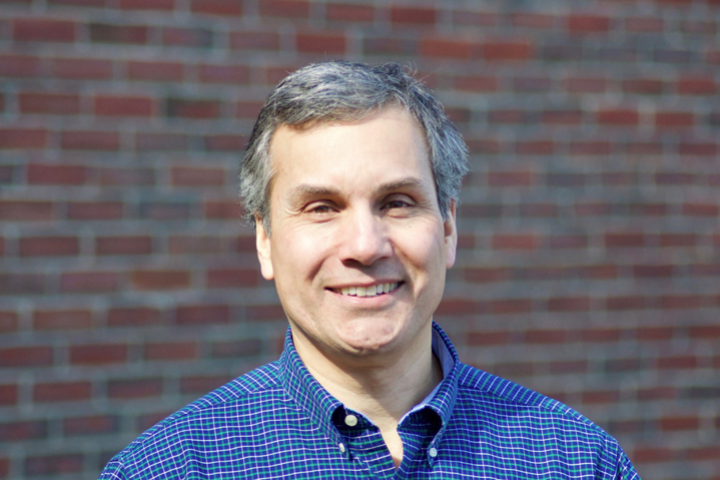 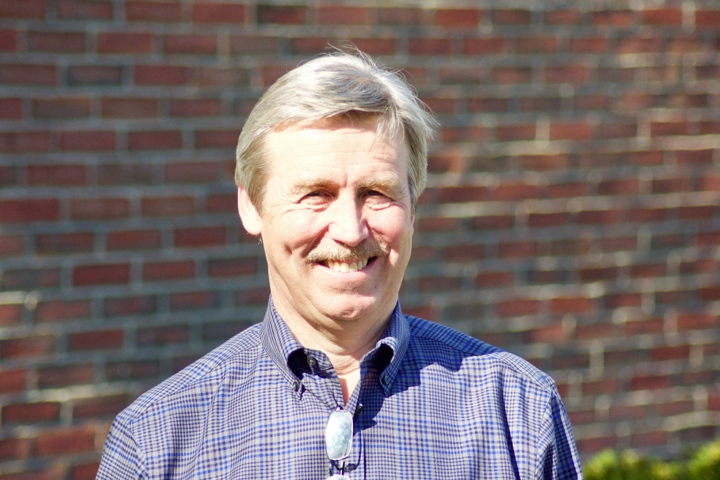 Iain served as Community Life Pastor from 2008 to 2020 and also serves as an elder. He and his wife, Liz, a professional violinist, live in Lexington. They have two grown daughters, both married, and two grandchildren. Iain enjoys road trips, biking and DIY projects.
Nov 1 Worship Services