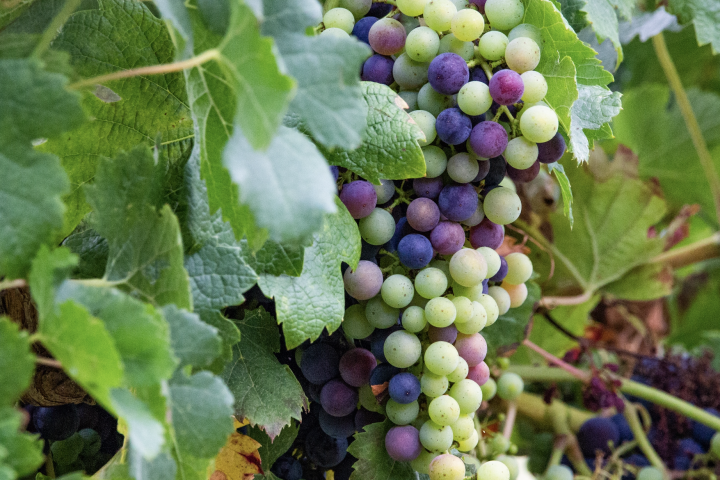 Acts 4:32-33 32 Now the full number of those who believed were of one heart and soul, and no  onesaid that any of the things that belonged to him was his own, but they had  everything incommon. 33 And with great power the apostles were giving their  testimony to theresurrection of the Lord Jesus, and great grace was upon them all.
Jan 24, 2021 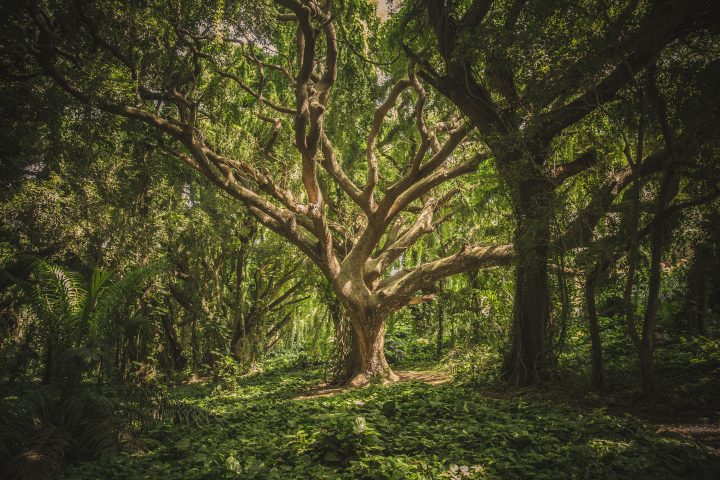 Acts 4:23-28 23 When they were released, they went to their friends and reported what the chief priests and the elders had said to them. 24 And when they heard it, they lifted their voices together to God and said, “Sovereign Lord, who made the heaven and the earth and the sea and everything in them, 25 who through the mouth of our father David, your servant, said by the Holy Spirit, “‘Why did the Gentiles rage, and the peoples plot in vain? 26  The kings of the earth set themselves, and the rulers were gathered together, against the Lord and against his Anointed’— 27 for truly in this city there were gathered together against your holy servant Jesus, whom you anointed, both Herod and Pontius Pilate, along with the Gentiles and the peoples of Israel, 28 to do whatever your hand and your plan had predestined to take place.
Jan 17, 2021 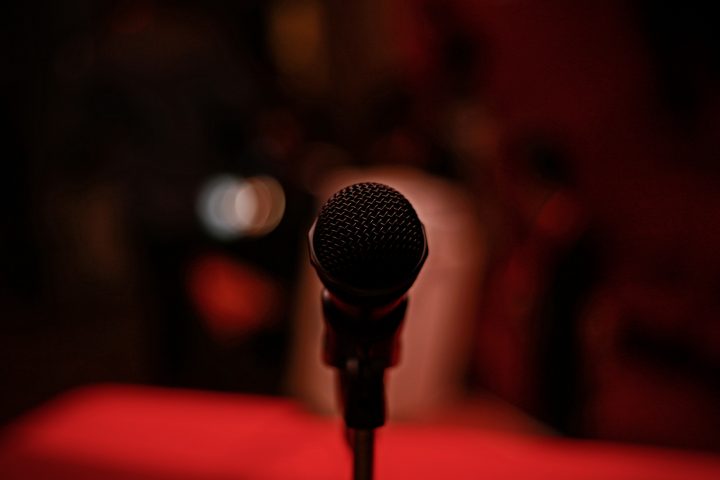 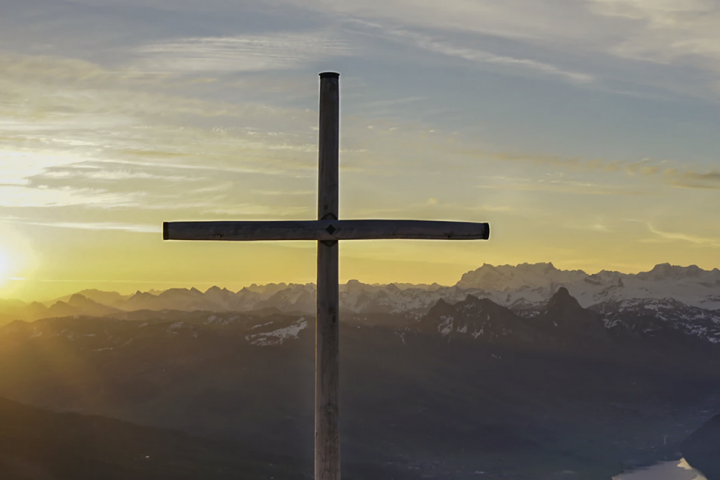 Acts 4:1-12 And as they were speaking to the people, the priests and the captain of the temple and the Sadducees came upon them, 2 greatly annoyed because they were teaching the people and proclaiming in Jesus the resurrection from the dead. 3 And they arrested them and put them in custody until the next day, for it was already evening. 4 But many of those who had heard the word believed, and the number of the men came to about five thousand. 5 On the next day their rulers and elders and scribes gathered together in Jerusalem, 6 with Annas the high priest and Caiaphas and John and Alexander, and all who were of the high-priestly family. 7 And when they had set them in the midst, they inquired, “By what power or by what name did you do this?” 8 Then Peter, filled with the Holy Spirit, said to them, “Rulers of the people and elders, 9 if we are being examined today concerning a good deed done to a crippled man, by what means this man has been healed, 10 let it be known to all of you and to all the people of Israel that by the name of Jesus Christ of Nazareth, whom you crucified, whom God raised from the dead—by him this man is standing before you well. 11 This Jesus is the stone that was rejected by you, the builders, which has become the cornerstone. 12 And there is salvation in no one else, for there is no other name under heaven given among men by which we must be saved.”
Jan 3, 2021 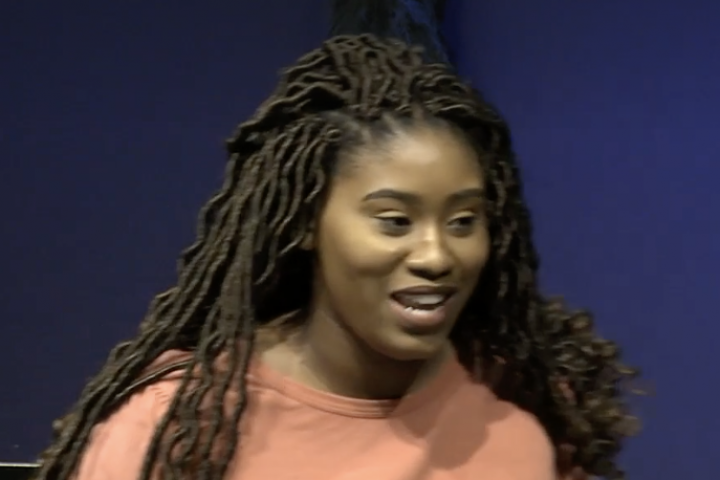