Acts 1:1-11; 2:32-33, 36-41 1: In my former book, Theophilus, I wrote about all that Jesus began to do and to teach until the day he was taken up to heaven, after giving instructions through the Holy Spirit to the apostles he had chosen. 3 After his suffering, he presented himself to them and gave many convincing proofs that he was alive. He appeared to them over a period of forty days and spoke about the kingdom of God. 4 On one occasion, while he was eating with them, he gave…
Aug 1, 2021 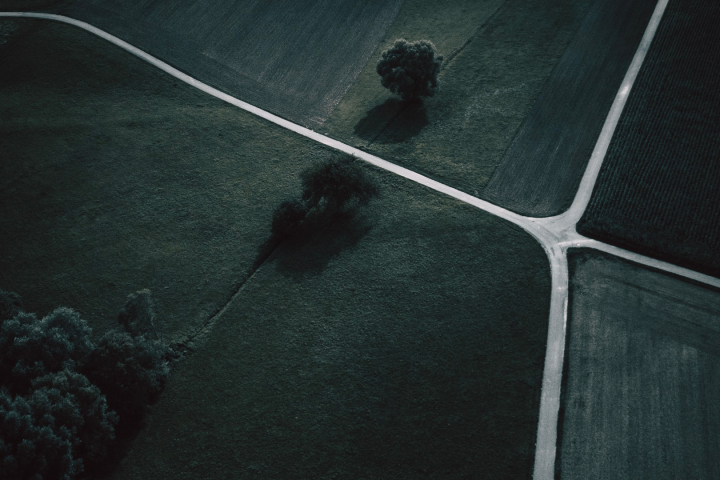 Acts 21:1-14 Paul Goes to Jerusalem 1 And when we had parted from them and set sail, we came by a straight course to Cos, and the next day to Rhodes, and from there to Patara. 2 And having found a ship crossing to Phoenicia, we went aboard and set sail. 3 When we had come in sight of Cyprus, leaving it on the left we sailed to Syria and landed at Tyre, for there the ship was to unload its cargo. 4 And having sought out the disciples, we stayed there for seven days. And through the Spirit, they were telling Paul not to go on to Jerusalem. 5 When our days there were ended, we departed and went on our journey, and they all, with wives and children, accompanied us until we were outside the city. And kneeling down on the beach, we prayed 6 and said farewell to one another. Then we went on board the ship, and they returned home. 7 When we had finished the voyage from Tyre, we arrived at Ptolemais, and we greeted the brothers and stayed with them for one day. 8 On the next day we departed and came to Caesarea, and we entered the house of Philip the evangelist, who was one of the seven and stayed with him. 9 He had four unmarried daughters, who prophesied. 10 While we were staying for many days, a prophet named Agabus came down from Judea. 11 And coming to us, he took Paul’s belt and bound his own feet and hands and said, “Thus says the Holy Spirit, ‘This is how the Jews at Jerusalem will bind the man who owns this belt and deliver him into the hands of the Gentiles.’” 12 When we heard this, we and the people there urged him not to go up to Jerusalem. 13 Then Paul answered, “What are you doing, weeping and breaking my heart? For I am ready not only to be imprisoned but even to die in Jerusalem for the name of the Lord Jesus.” 14 And since he would not be persuaded, we ceased and said, “Let the will of the Lord be done.”
May 9, 2021 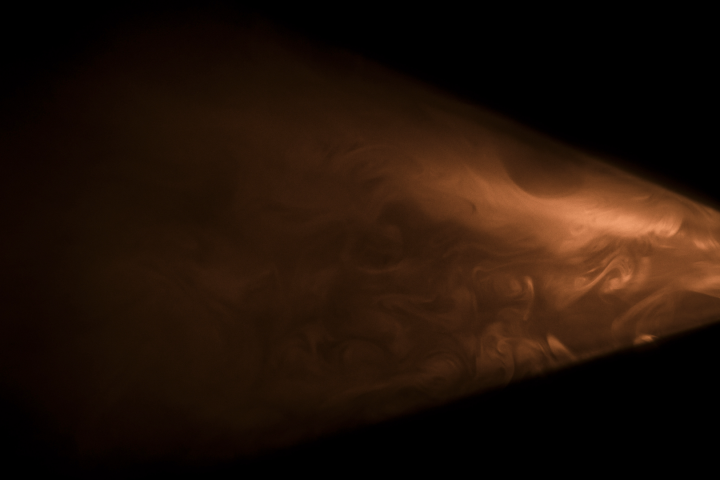 Acts 8:14-20 14 Now when the apostles at Jerusalem heard that Samaria had received the word of God, they sent to them Peter and John, 15 who came down and prayed for them that they might receive the Holy Spirit, 16 for he had not yet fallen on any of them, but they had only been baptized in the name of the Lord Jesus. 17 Then they laid their hands on them and they received the Holy Spirit. 18 Now when Simon saw that the Spirit was given through the laying on of the apostles’ hands, he offered them money, 19 saying, “Give me this power also, so that anyone on whom I lay my hands may receive the Holy Spirit.” 20 But Peter said to him, “May your silver perish with you, because you thought you could obtain the gift of God with money!
Apr 11, 2021 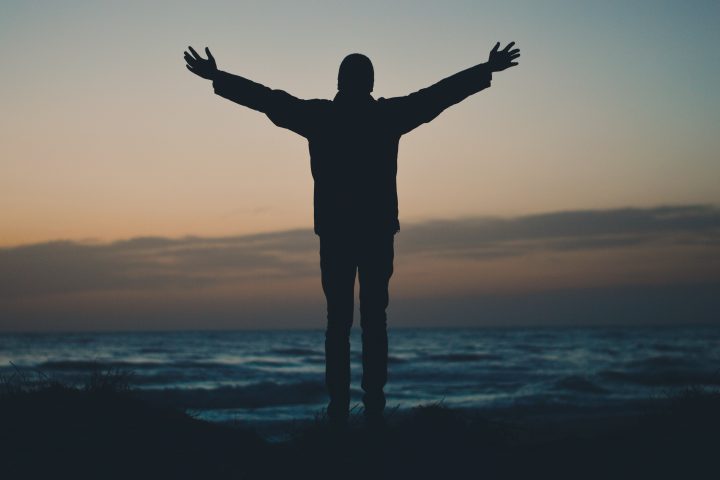 8 And Stephen, full of grace and power, was doing great wonders and signs among the people. 9 Then some of those who belonged to the synagogue of the Freedmen (as it was called), and of the Cyrenians, and of the Alexandrians, and of those from Cilicia and Asia, rose up and disputed with Stephen. 10 But they could not withstand the wisdom and the Spirit with which he was speaking. 11 Then they secretly instigated men who said, “We have heard him speak blasphemous words against Moses and God.” 12 And…
Oct 18, 2020 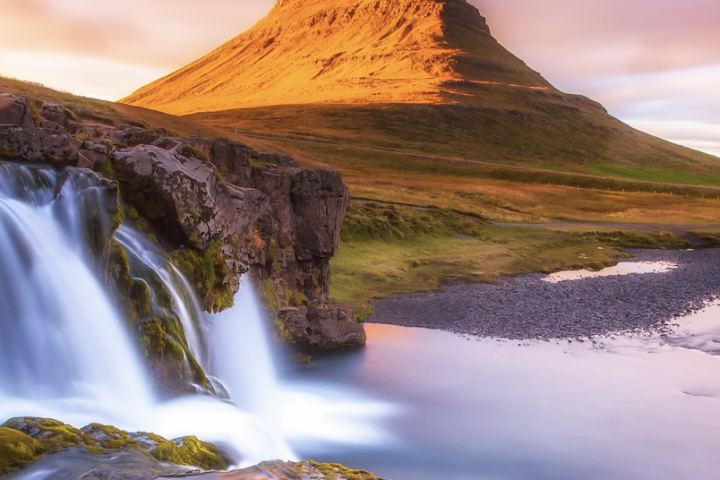 14 But Peter, standing with the eleven, lifted up his voice and addressed them: “Men of Judea and all who dwell in Jerusalem, let this be known to you, and give ear to my words. 15 For these people are not drunk, as you suppose, since it is only the third hour of the day. 16 But this is what was uttered through the prophet Joel: 17  “‘And in the last days it shall be, God declares, that I will pour out my Spirit on all flesh, and your sons and your daughters shall prophesy, and your young men shall see visions, and your old men shall dream dreams; 18  even on my male servants and female servants in those days I will pour out my Spirit, and they shall prophesy. 19  And I will show wonders in the heavens above and signs on the earth below, blood, and fire, and vapor of smoke; 20  the sun shall be turned to darkness and the moon to blood, before the day of the Lord comes, the great and magnificent day. 21  And it shall come to pass that everyone who calls upon the name of the Lord shall be saved.’ Acts 2:14-21
Mar 1, 2020 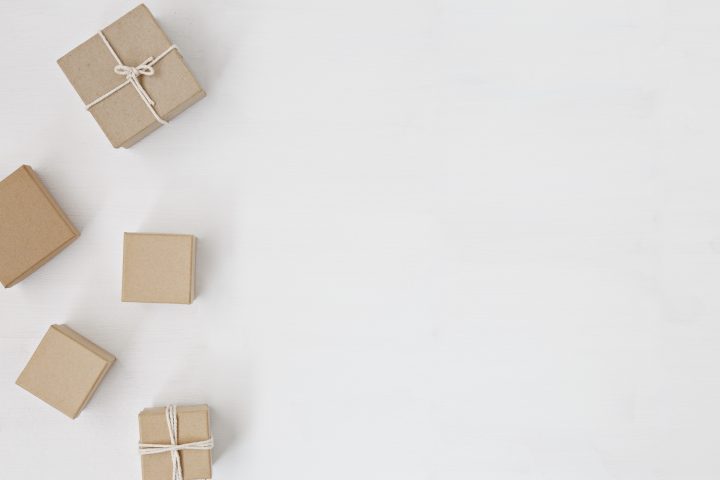 1 Corinthians 12:1-10 (ESV) Now concerning spiritual gifts, brothers, I do not want you to be uninformed. You know that when you were pagans you were led astray to mute idols, however you were led. Therefore I want you to understand that no one speaking in the Spirit of God ever says “Jesus is accursed!” and no one can say “Jesus is Lord” except in the Holy Spirit. Now there are varieties of gifts, but the same Spirit; and there…
Feb 16, 2020 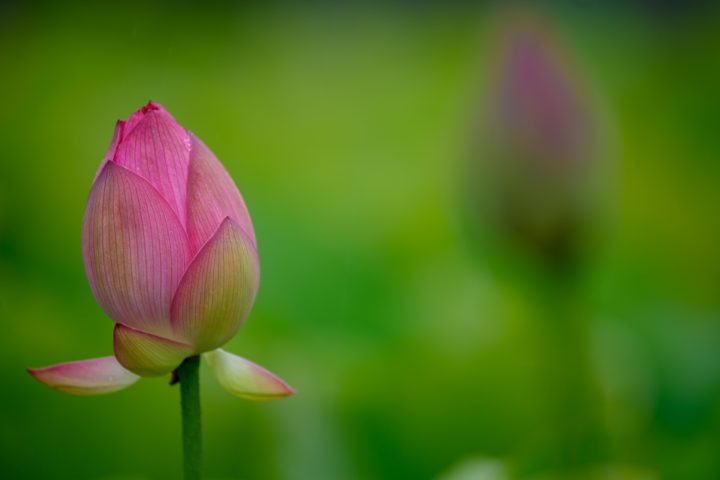 1 Corinthians 12:1-3 (ESV) Now concerning spiritual gifts, brothers, I do not want you to be uninformed. You know that when you were pagans you were led astray to mute idols, however you were led. Therefore I want you to understand that no one speaking in the Spirit of God ever says “Jesus is accursed!” and no one can say “Jesus is Lord” except in the Holy Spirit. John 3:1-15 (ESV) Now there was a man of the Pharisees named…
Feb 5 Worship Services
Feb 10 Night to Shine!